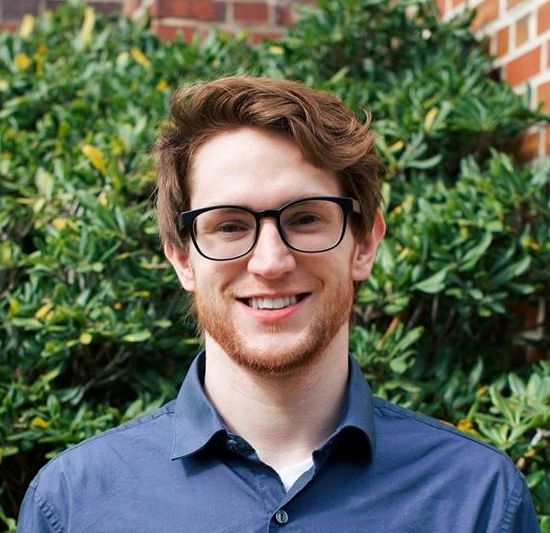 When I taught English in Seoul, South Korea, I was astonished by the generosity and kindness of the people I met. Even total strangers would oftentimes go out of their way to make my day better, even though I could hardly speak their language. One of the more memorable experiences I had there was during a long and arduous hike to one of the prolific Seoul mountains when an older Korean man offered to share his lunch with me. It was people like this that made me want to pursue a degree in International Affairs. I wanted to bridge borders between people and countries in order to make the world a better place to live for everybody.

Most of my research focused on North/South Korean relations, which is obviously of major importance in the current global world. Trying to create peace between the two countries is becoming increasingly more important as North Korea continues to develop its nuclear program. I'm also interested in North Korean defectors and trying to help them transition to a world that is completely different from everything they know and understand in North Korea. This will be especially important if North and South Korea ever reunify.

The Critical Language Scholarship is an intense language study that has really helped to bolster my graduate degree. It is important that International Affairs majors have a strong background in foreign languages, and since the CLS Program teaches students one year of a language in only two months, it has a been great help towards improving my Korean.

Along with a friend, I manage the startup organization Unhoused Humanity that was founded last year to house individuals that are experiencing homelessness. Since starting the organization, we have housed more than 90 people. While it's not directly related to my degree, bridging the gap between people and helping others is the main reason that I decided to pursue my degree, and I am glad that I have been able to achieve that in some manner over the past year.