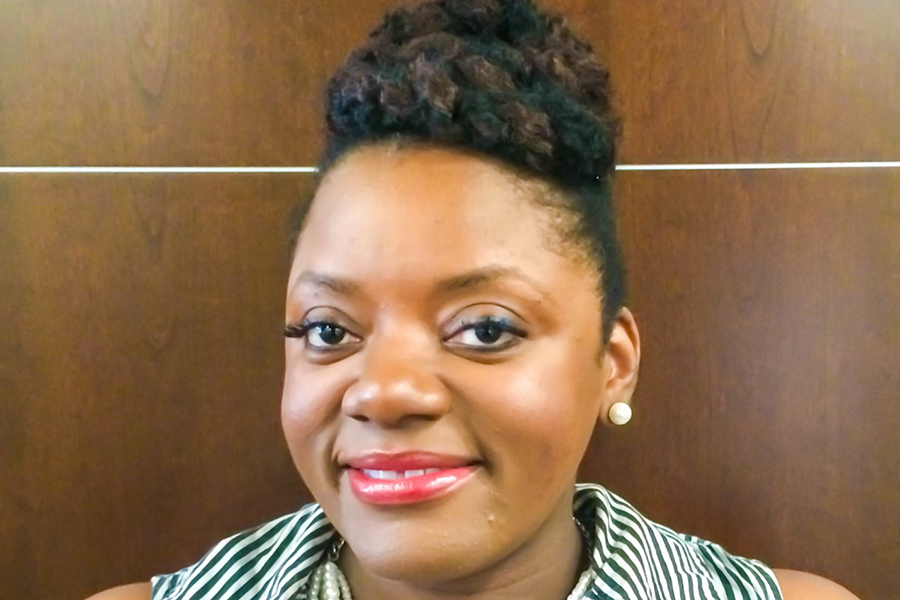 "My PhD now has global significance."

Motivation to purse an advanced degree
I had never even heard of Rhetoric and Composition Studies and I knew even less about what people could do with a degree in the program when I decided to pursue this PhD. I earned my BA in English literature and I was a writing center tutor/administrator. For a while, that seemed like enough; I was doing the good I wanted to do, but I eventually reached a dead end. I couldn’t make decisions on behalf of those I advocated for during my tutorials. I just didn’t know how to do more until I attended a writing center workshop filled with PhDs in this field who recognized the work I was doing as their own. They fed me books that showed me the connection between my advocacy and this field written by a faculty member at Florida State University just across the tracks from my place of employment at Florida A&M University. Simultaneously, I had mentors and coworkers sharing other books that fanned the flames. It was meant to be. I applied to the graduate program, and the rest is history.

Importance of Research
My dissertation, "Language in the Center: A Case Study of Multilingualism in a Historically Black University Writing Center," adds value to the field in a few ways. The first contribution is its reimagining of African American Language speakers who also speak Edited American English as multilinguals. This approach intentionally resists the term dialect for the reason that non-linguists usually prescribe a negative connotation to the term, and, therefore, do not recognize its language system or its embodied forms of expressions as systematic. This misunderstanding results in routinely mislabeling students whose responses are culturally earmarked as disruptive. My study also recognizes other languages they use, such as Patois, Creole, and Spanish. My research points writing center practitioners--and potentially educators--toward culturally responsive tutoring that celebrates linguistically and culturally diverse communicative practices, particularly those practiced knowingly and unknowingly by African Americans. The results of my study demonstrate that the students and tutors within the selected historically Black university writing center used African and African American rhetorical strategies such as signifying, narrativizing, and indirection to access academic literacies. 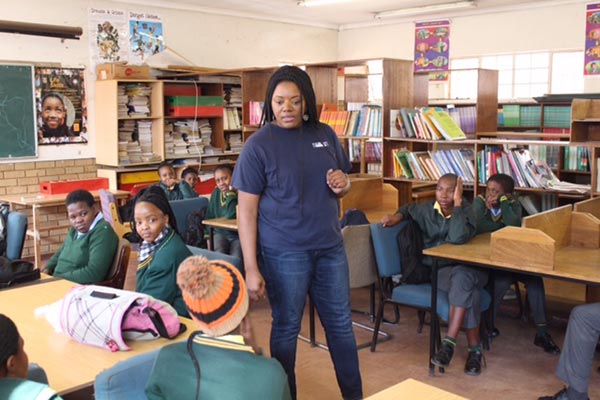 Accomplishments during graduate career
My Fulbright English Teaching Assistantship experience in South Africa has given my research interests a broader context given the wider circulation of black culture among South Africans--particularly South African youth. Having had to lecture hundreds of multilingual preservice teachers on a variety of subjects, ranging from teaching English in multilingual classrooms to HIV/AIDs education, some of my understandings of African and African American rhetorical strategies have been challenged while others have been confirmed. Needless to say, this experience has only enriched my trajectory for future research.

I have won highly competitive departmental and national awards and grants based on my research and writing, and that is major. But I must say my proudest moment while in graduate school was actually finishing. I had just submitted my Fulbright application and was preparing to analyze my data when I learned my home was burglarized and my laptop and data were stolen. I wanted to quit, I really did. But I had great colleagues and faculty who supported me through the ordeal. I took a brief break then jumped back into my research site. It was then that I learned I was a Fulbright finalist, then a grantee. I had new motivation: I had to finish before moving to South Africa. And I did finish only to jump on a plane a month later to embark on a life-changing journey.

Dr. Kendra Mitchell is currently an Assistant Professor at Florida A&M University in the Department of English and Modern Languages.