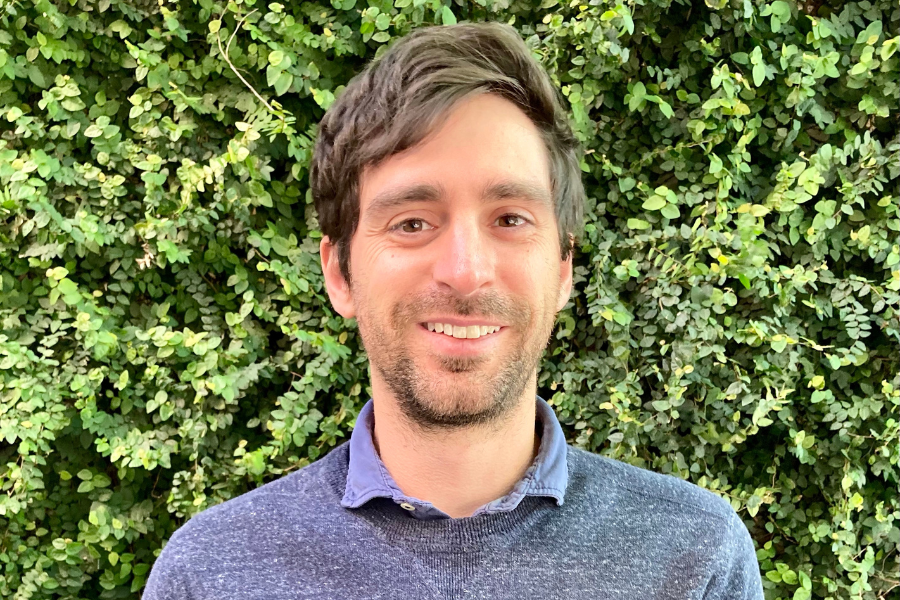 "The past can be a weapon"

I wanted to pursue a doctoral degree in French history, and FSU has a strong presence in the field thanks to the Institute on Napoleon and the French Revolution. The Institute is comprised of two endowed chairs and several associated faculty members. It also provides great funding, numerous opportunities for research and travel, and it has a large alumni base, which makes networking easier. So, the Institute drew me to FSU.

Motivation to pursue a graduate degree

A combination of factors led me to pursue a graduate degree in French history. First, I always enjoyed taking classes in the humanities, whether they were high school English classes or philosophy classes in undergrad. But history was always my favorite. Second, I studied abroad in France, living for a summer in a town called Besançon, which has an early-modern fortress perched atop a hill overlooking the downtown area. I became fascinated with the early modern period thanks to that fortress. Third, I taught history at a community college before coming to FSU. I realized I liked teaching and wanted to make it my career.

Importance and/or impact of research and work

Broadly, I study the political economy of health. My subject matter is the French army's medical services during the long eighteenth century. This medical system bears striking similarities to the current system in the United States. Today, the U.S. sports some of the most prestigious medical colleges in the world. We have a huge budget for medical research, and we have the best and brightest minds in medicine working in our country. At the same time, we spend more on healthcare than most Western nations. We have millions of uninsured or underinsured people, and we have a crisis of rural care stemming from a lack of qualified primary physicians. These problems are political and economic in nature and have very little to do with medicine itself. Likewise, problems in France's system were also political and economic in nature. France's military had the most extensive hospital system in Europe and is widely credited with giving birth to clinical medicine. However, the system was also corrupt, always bankrupt, often lacking in qualified practitioners, and critically short on necessary supplies like drugs and bandages. My dissertation tracks how the country tried to tackle these problems. Like today, some medical reformers believed in market solutions and advocated for contracting medical services out to the private sector. Others thought that government oversight was the best way to provide healthcare and advocated for public administration of military hospitals. My work demonstrates how France waffled between these public and private solutions, implementing at various points whichever solution was more politically expedient.

I would like to become a history professor. A small liberal arts school would be my preferred destination. But I would also love teaching at the community college level or in Professional Military Education.

Advice for anyone considering graduate school

Make sure you have full funding. Graduate education in the humanities is not a lucrative endeavor. Make sure your school gives you full financial support.

Accomplishments during your graduate career